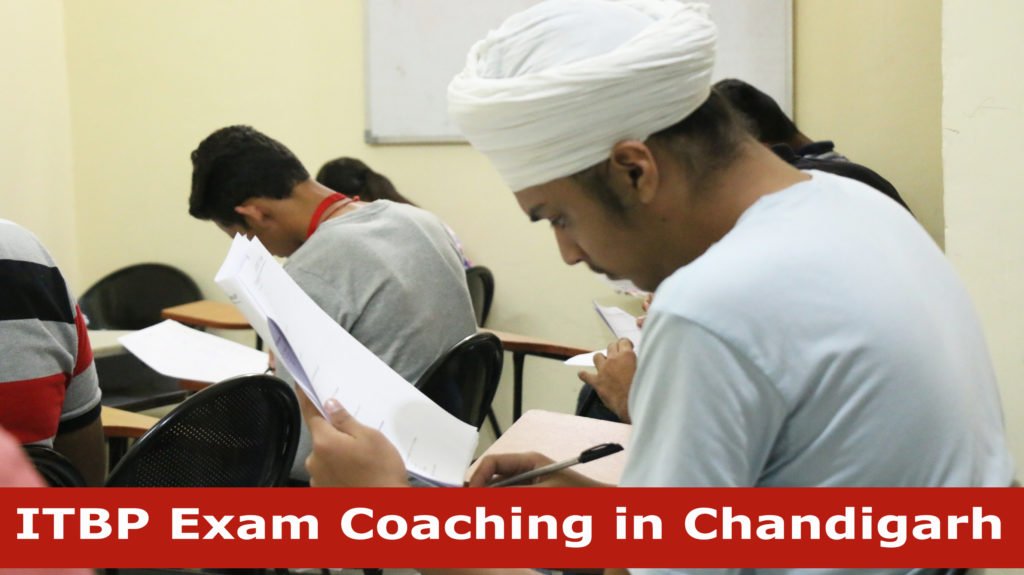 The Indo-Tibetan Border Police (ITBP) (Hindi: भारत–तिब्बत सीमा पुलिस बल) is one of the five Central Armed Police Forces of India, raised on 24 October 1962, under the CRPF Act, in the wake of the Sino-Indian War of 1962. The ITBP was intended for deployment along India’s border with China’s Tibet Autonomous Region.

In September 1996, the Parliament of India enacted the “Indo-Tibetan Border Police Force Act, 1992″ to “provide for the constitution and regulation” of the ITBP “for ensuring the security of the borders of India and for matters connected therewith”.

The first head of the ITBP, designated Inspector General, was Balbir Singh, a police officer previously belonging to the Intelligence Bureau. The ITBP, which started with 4 battalions, has since restructuring in 1978 has undergone expansion to a force of 54 battalions as of 2016.

ITBPF is a specialized mountain force and most of the officers and men are professionally trained mountaineers and skiers. Being the first responder for a natural disaster, ITBPF has been carrying out numerous rescue and relief operations across the country.

ITBP is a multi-dimensional force which primarily has 5 functions:

ITBP Recruitment 2019 – 472 Constable (Driver) Posts: Indo-Tibetian Border Police Force (ITBP), Ministry of Home Affairs has announced notification for the recruitment of 472 Constable (Driver) -2019 vacancies of General Central Service Group ‘C’ Non Gazetted (Non Ministerial) on temporary basis likely to be permanent in the Indo-Tibetan Border Police Force. Eligible male Indian Citizens can apply in prescribed application format on or before 16-02-2019 & For Remote Areas on or before 23-02-2019. For more details like age limit, qualification, selection process, application fee & how to apply are given below…

Name of the Category:

Educational Qualification: Candidates should have passed in Matriculation or 10th Class from a recognized Board/ Institution or equivalent & having a Valid driving license (Transport) for Light or Medium or Heavy vehicles with minimum 2 years experience in driving.

ITBP Syllabus 2019 for Various Head Constable, Constable, Sub Inspector & Other is available here. The candidates who have applied for the various ITBP posts need to undergo Written Examination. Hence, to help you in reaching your goal we are providing you the complete ITBP Constable, Head Constable, SI Syllabus and Exam Pattern details here.

Candidates who are eagerly waiting to apply for the various posts under the Indo Tibetan Border Police can now apply for the posts of Head Constable, Constable & SI. Aspirants can start their preparation for the given posts to grab a seat in their name and for that, we are providing the complete syllabus as well as the exam pattern details here. So, go through the full article and download the pdf for ITBP Constable Syllabus as well as for other posts.

The ITBP Syllabus for Head Constable, Constable, SI & Other includes various topics. Candidates go through the following topics and prepare well according to the mentioned Exam Pattern.

Why Chandigarh Academy for ITBP Exam Coaching in Chandigarh?