Book A Demo Class
We are proud of these Chandigarh Academians who have cracked
their exams with sheer hard work and dedication. 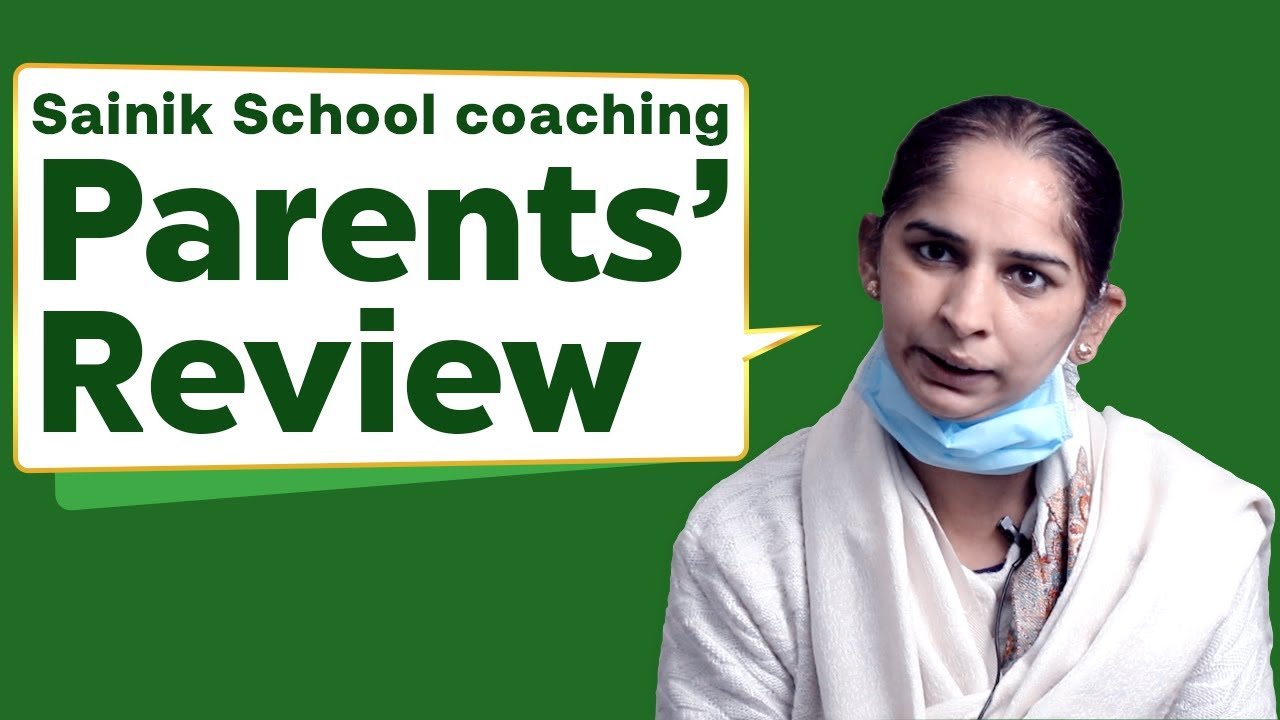 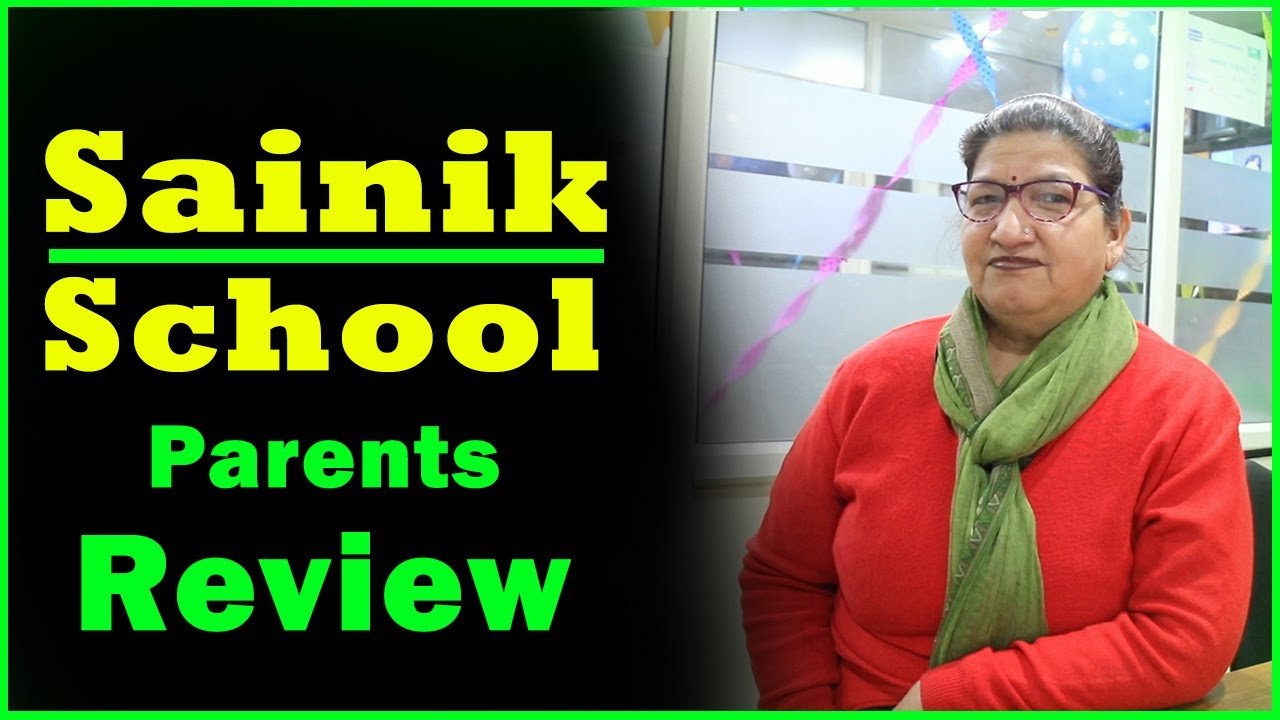 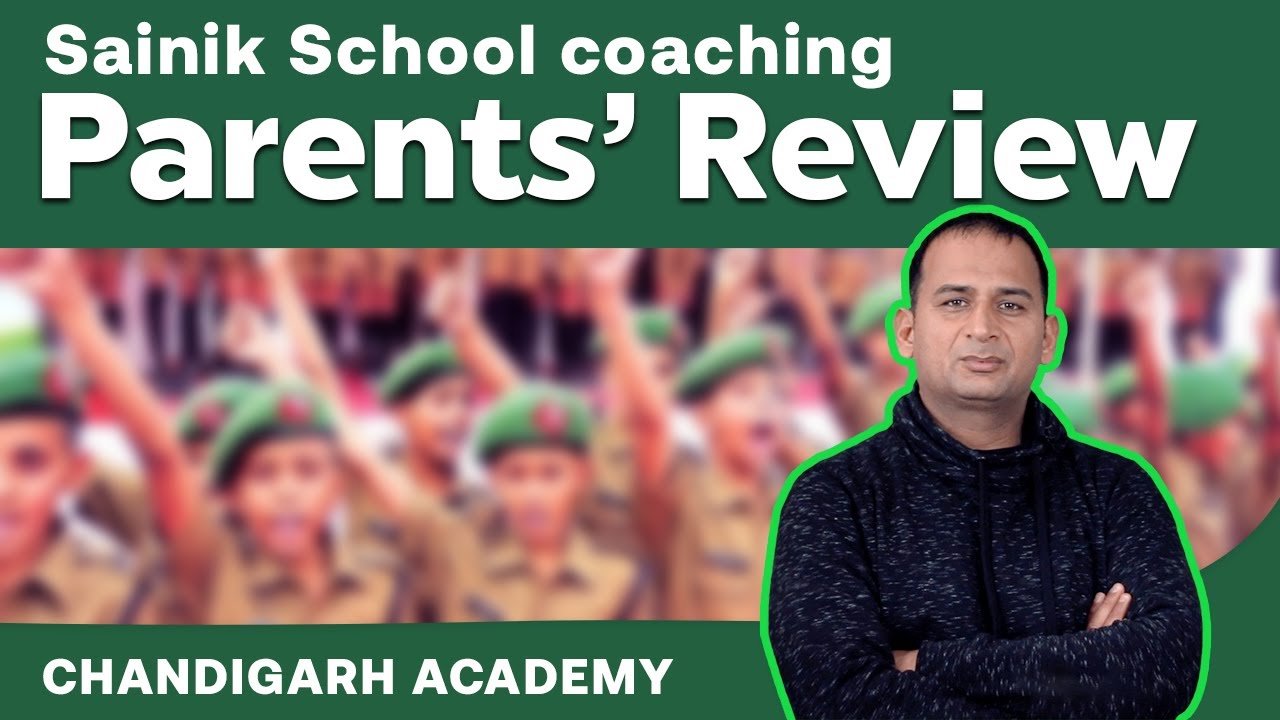 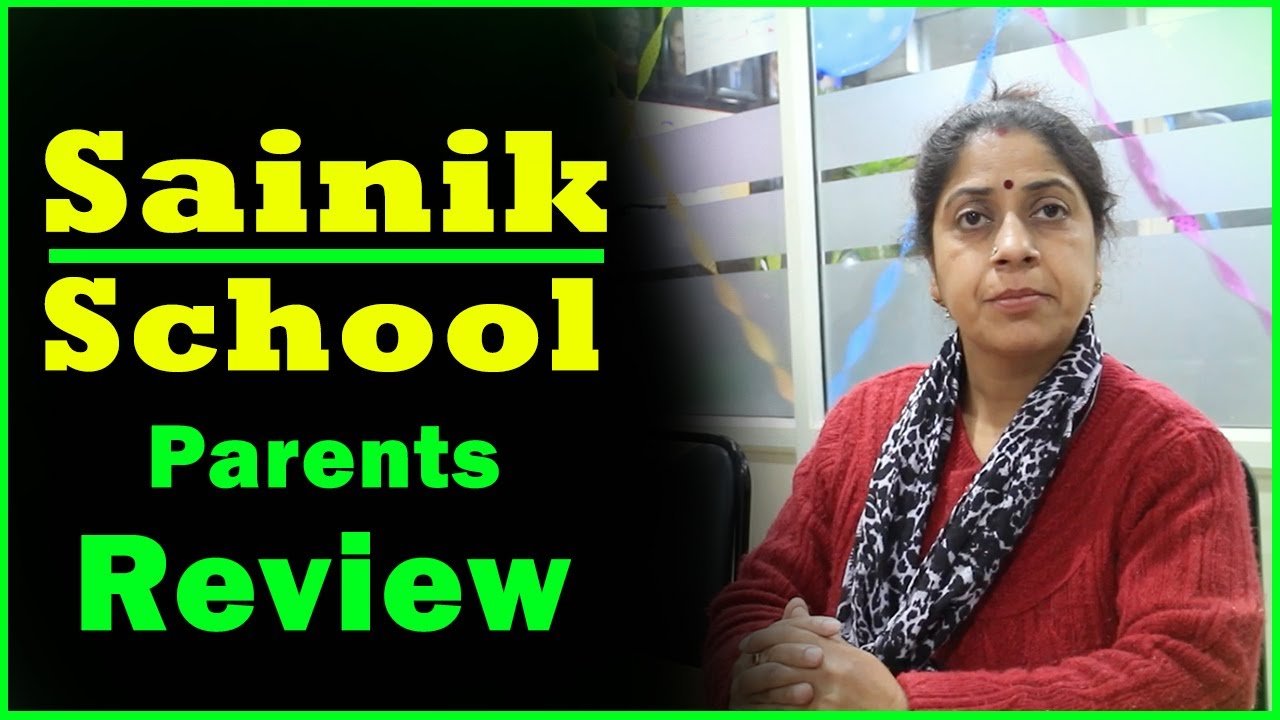 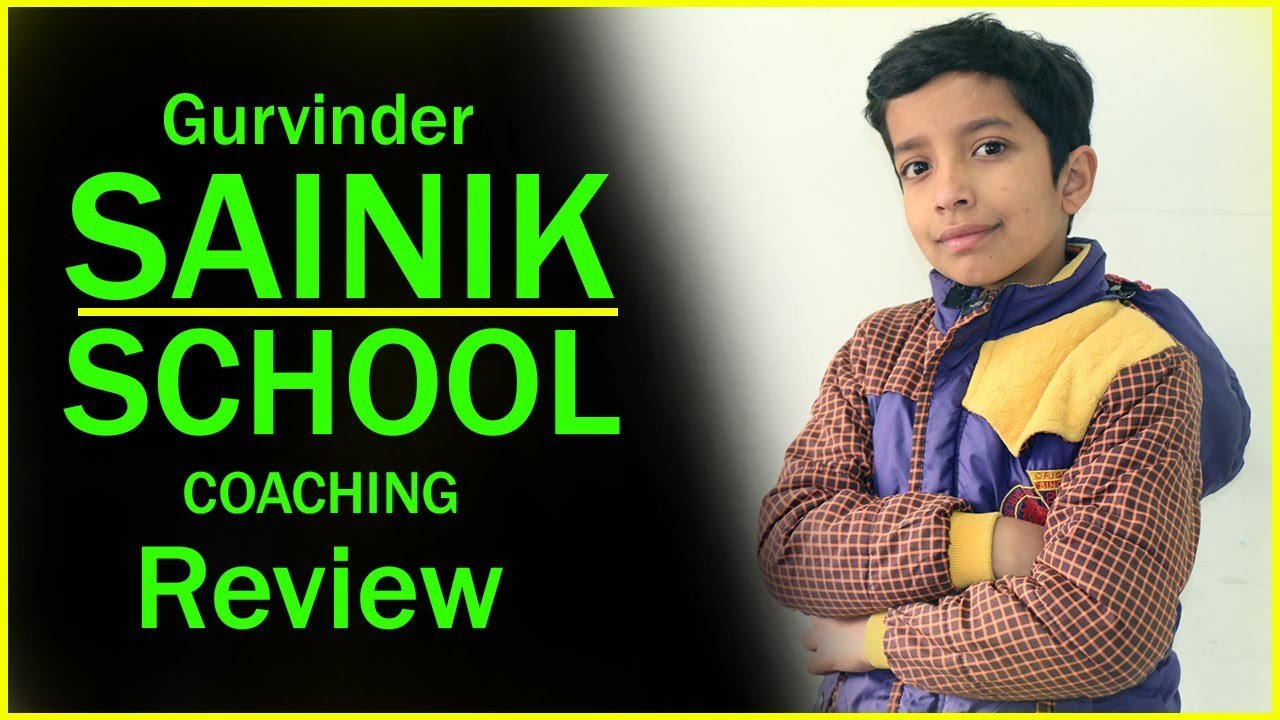 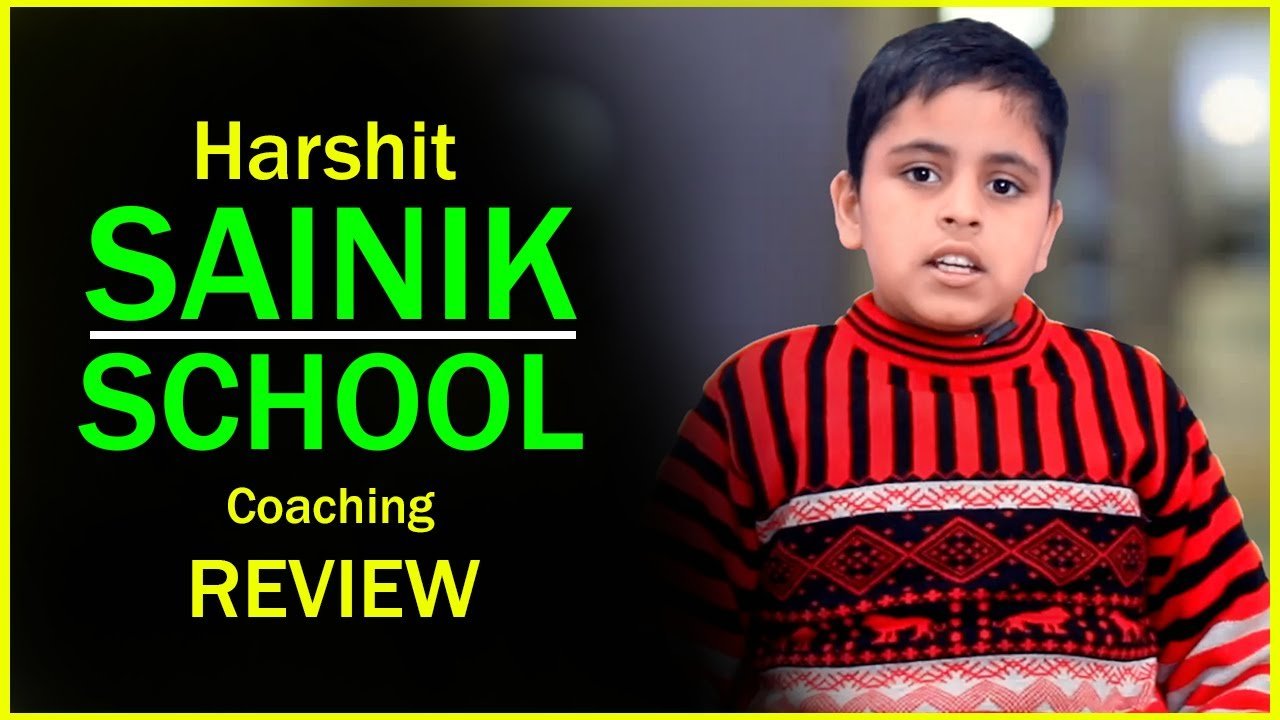 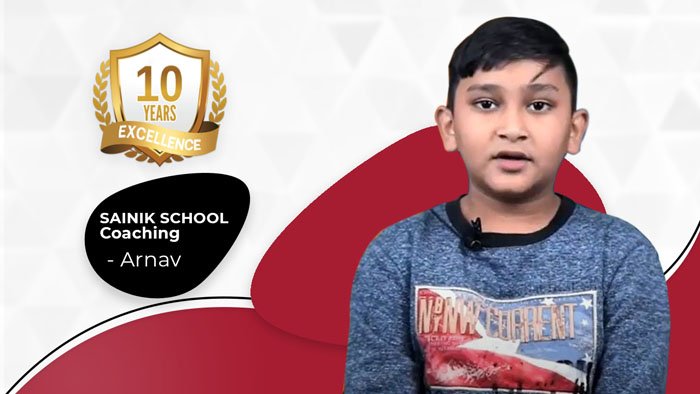 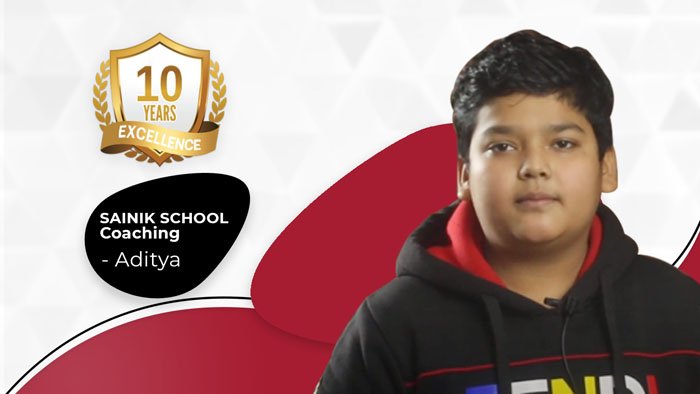 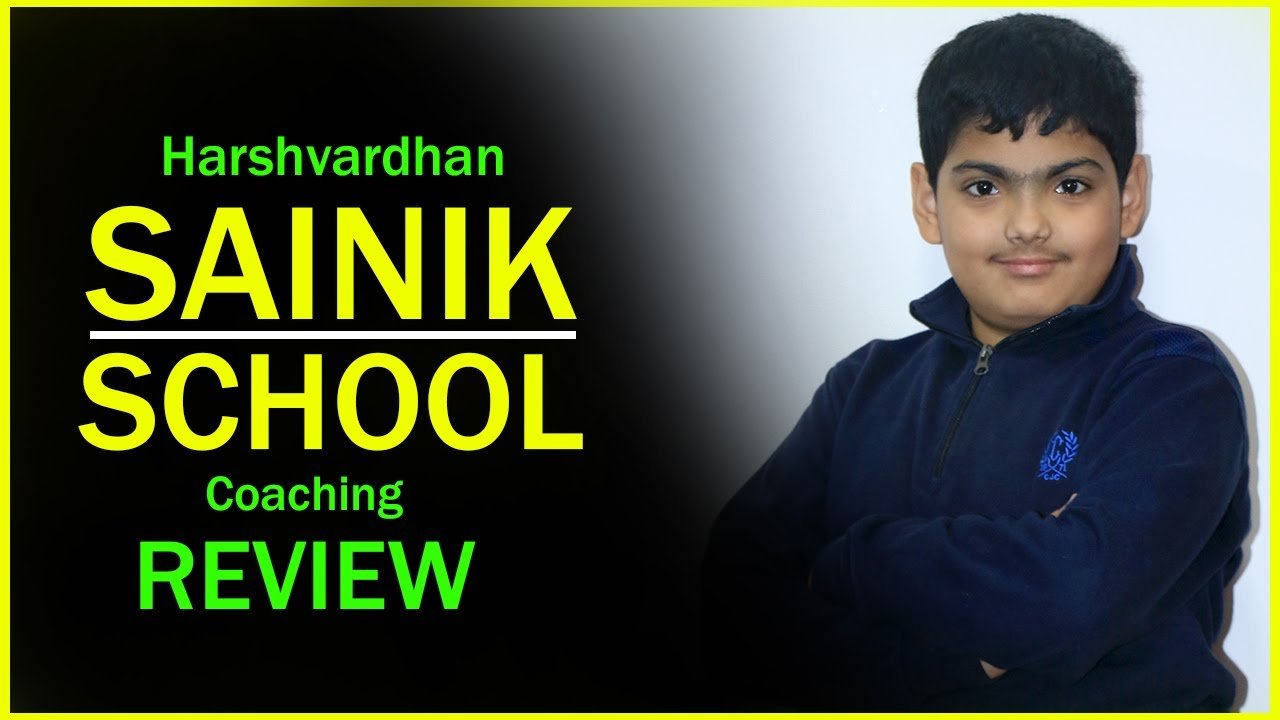 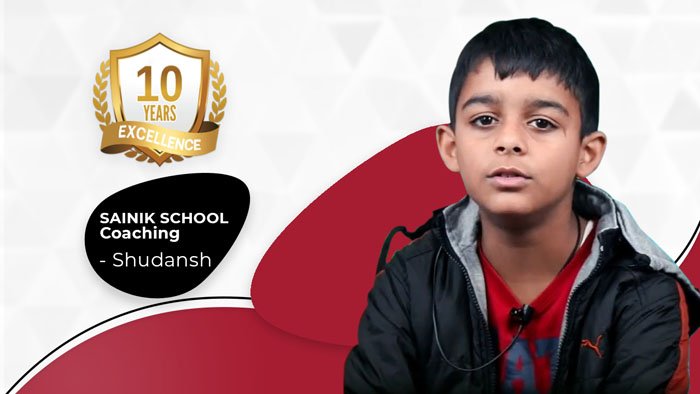 The date of Sainik School entrance exam for 2024 has not yet been announced. We will update this space as soon as the official date is announced.