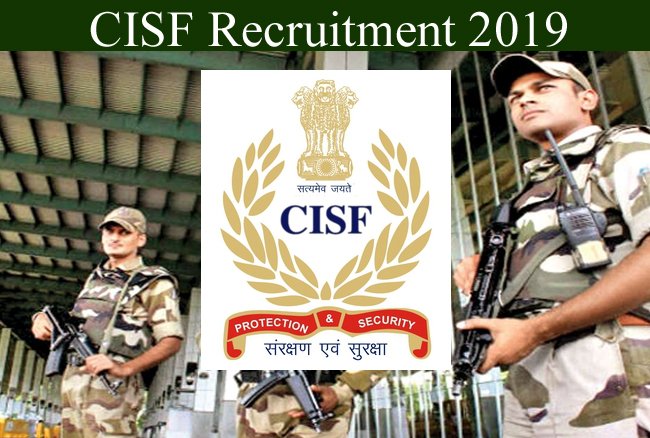 The faculty at Chandigarh Academy is highly qualified and vastly experienced in successfully coaching students for Police Force Exams.

At Chandigarh Academy Coaching Institute, we constantly strive to improve our teaching methodology, study material, and classroom assignments. The Course Methodology is dynamic as it takes into account the changes that we notice in the pattern of the examination.

For more information, you can visit Chandigarh Academy or you can call us at 9915109266 for further information. 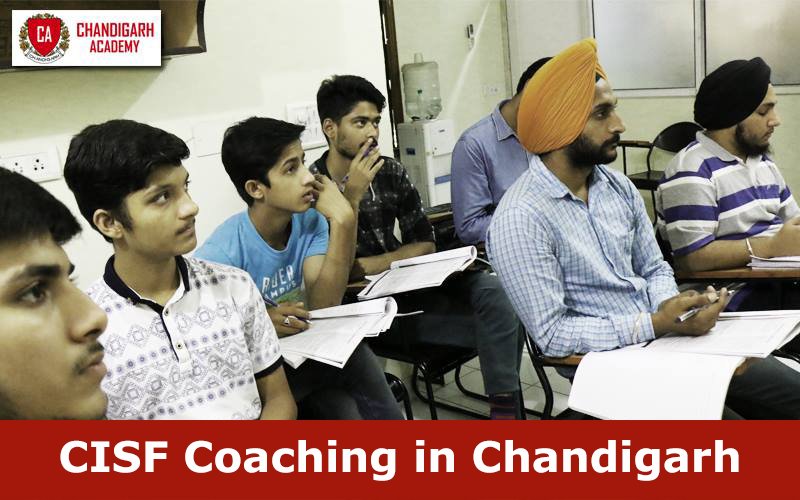 CISF AC (EXE) LDCE is normally held in the month of March/April every year.

CISF AC (EXE) LDCE is held in Delhi Only.

Candidates Height will be measured.

Physical Endurance Test (PET) will have the following events:

All candidates need to carry original & photocopies of all the mandatory certificates mentioned in the Official Recruitment Notification.

Written Test will be OMR (Optical mark recognition) based.

To be eligible for the Central Industrial Security Force Assistant Commandants (Executive) Limited Departmental Competitive Exam candidates should have completed four years of regular service in the rank of Sub-Inspector (GD)/Inspector (GD) including the period of basic training.

He/she should also have an unblemished record for four years.

Less than 35 years on the 01st August 2016. There is an age relaxation for certain categories.

Important:  NCC ‘B’ or ‘C’ Certificate would be given preference at the time of interview.

General Ability and Intelligence: The objective type questions with multiple choices in this paper will broadly cover the following areas:

The questions will be designed to test logical reasoning, quantitative aptitude including numerical ability and data interpretation.

The questions will be set to test general awareness, scientific temper, comprehension, and appreciation of the scientific phenomena of everyday observation including new areas of importance like Information Technology, Biotechnology, and Environmental Science.

The questions will test the candidates’ awareness of current events of national and international importance in the broad areas of culture, music, arts, literature, sports, governance, societal and developmental issues, industry, business, globalization, and interplay among nations.

The questions shall aim to test candidates’ general awareness and would inter-alia include a question to test basic knowledge of the history of India, Indian and World Geography as well as Indian Polity and Economy. 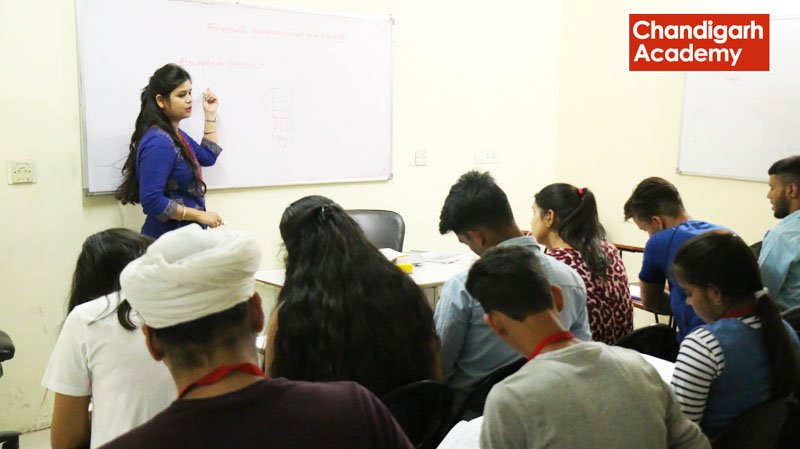