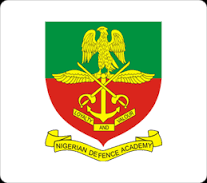 UPSC declares the result of NDA written exam in 3-4 months after the written exam. The same can be viewed on the UPSC website.