Women were first trained and inducted by the Indian Army in 1992 for short service commission. However permanent commission is granted to women officers of the army in two branches: education and law. 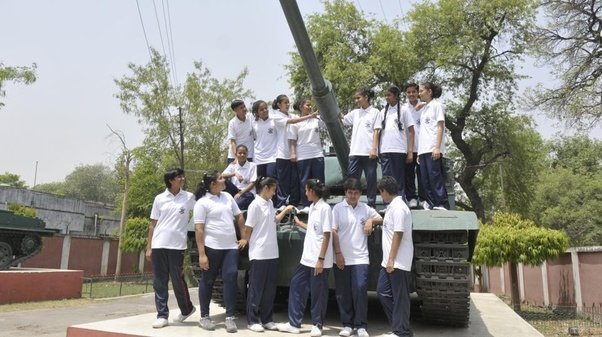 So far, more than 1200 Lady Cadets have already been commissioned into the various Arms and Services of the Indian Army. Women holding a graduate degree are eligible to join the forces.  END_OF_DOCUMENT_TOKEN_TO_BE_REPLACED