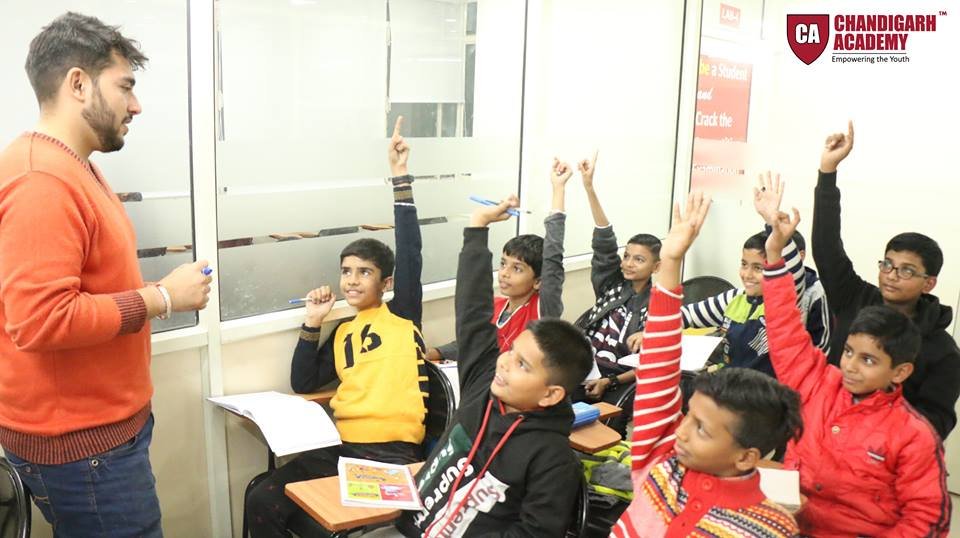 99% of Our Students Cleared the Exams

Top Army Officers who from Sainik School of India

The Scheme to establish Sainik Schools was started in 1961 to broad base recruitment and remove regional imbalance in the officer’s cadre of Defence Forces. Sainik Schools are a joint venture of the Central and States Governments. Today there are 25 such schools covering all the states of the country.

Sainik Schools are residential school governed by ministry of defence with a military bias. These schools are affiliated to Central Board of Secondary Education and have a common curriculum, system of selection and examination.

The schools come under the purview of respective state governments and Ministry of Defence, and in his Union Budget of 2008, Finance minister, P Chidambaram, allocated Rs 2 crore to each of the 25 Sainik schools, to counter rising attrition in the defence forces, especially at the officer level

Sainik School is Boarding school run under the Ministry of Defence Management. They take admission of boys in Sixth and Ninth Standard on the basis of Merit after conducting the written exam and interview.

The exam is conducted every year in the month of January for which forms are released in the month of October To December. Sainik School is one of the Top boarding Public school in India.

Admission procedure of Sainik School is little different than other Schools. Candidates with 10 and 11 years are eligible to appear for the entrance exam to VI standard and those aged between 13 and 14 years are eligible for IX standard.

The students must have completed their previous years’ education from recognized school to get admission to Sainik School. For SC candidates 15% and for ST candidates 7.5% of total seats are reserved. 25% of seats are reserved for the children of service personnel and ex-servicemen

Fees Structure of Sainik Schools are varied according to State but the average fees structure of school will be :

Q: What is the difference between military school and Sainik School?

Benefits for the students of Sainik School?

The main aim of Sainik school is to prepared candidates for Defence. They will also provide Physical training to the candidate and prepared for Defence. They mainly focus and prepared candidates for National Defence Academy examination. The main aim of the school is to prepare its boys mentally, physically and academically, So that they join Armed Forces through National Defence Academy Examination.

The school is affiliated with Central Board of Secondary Education, New Delhi. The admission is based on the written test and the Written Examination will consist of the following subjects: 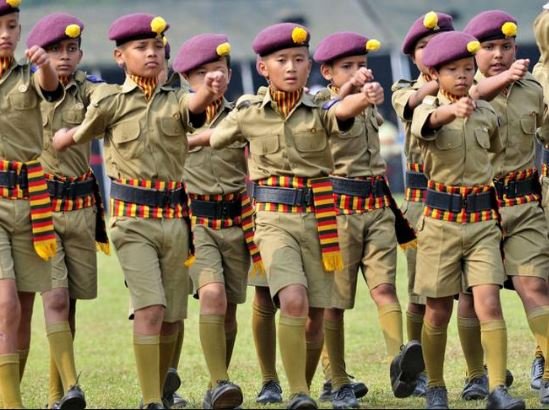 Which is the best coaching Centre for Sainik school in Chandigarh?

Is hostel facility available in Sanik School Coaching in Chandigarh?

Yes Chandigarh Academy provide safe hostel facility for sainik school students. you can call and ask for fee details of hostel and all

What is the Address of Sainik School Coaching Academy?

What is the fee of Sainik School Exam Coaching?

its depends on duration. if you join course for three month then fee will be 20,000