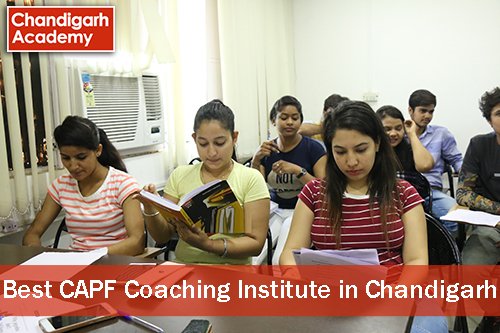 The recruitment of the candidates in the CAPF is done by the union public service Commission as well as the Sashastra Seema Bal for the various posts depending upon the qualification of the candidates & for the higher level posts, it is done via army.

We are the best CAPF (Central Armed Police Forces)  coaching institute in Chandigarh. The CAPF (AC) exam has two papers i.e. Paper I (General Ability and Intelligence) and Paper II (English). The second paper is checked only if the candidate passes the first paper. Paper I comprises General Studies, Reasoning, General Science and a few questions of elementary Arithmetic.

Our faculty lays special emphasis on paper I with in-depth knowledge of History, Geography, Indian Polity, and Current Affairs. For Paper II the faculty builds up the ability of the students to express themselves freely and logically in the English language.

This section consists of questions from logical reasoning, Quantitative Aptitude which includes numerical ability, Data Interpretation, etc. This section will include the following topics :

This section is a descriptive or conventional paper where the candidate will have to either write an essay on the topic given or precise writing depending on the question given in the exam. This section is conducted for 150 Marks.

Part-A will include the following topics :

The essay questions will be long and narrative either In Hindi or English which adds up to a total of 80 Marks. The topics in this section could be related to modern Indian history especially of the freedom struggle or pre-independent era, geography, politics and economy, Knowledge of security and human rights issues, and analytical ability.

Part-B will include the following topics : 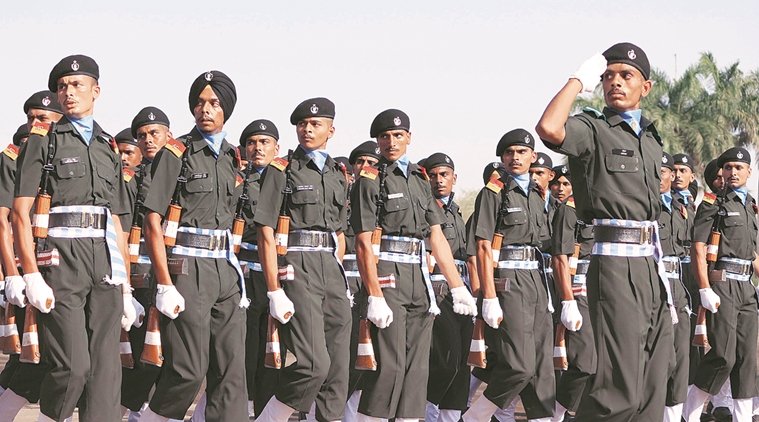